DHSV and ASV is mandatory on producing oil/gas wells on the Norwegian Continental shelf and many other regions throughout the world. The valve represents an important valve and is designed to shut in the producing valve automatically in case of an undesired event at the production platform. In situations where a valve is inoperable, i.e. due to leakages or blockings in the hydraulic control line, the well must remain shut in until the valve is operable.

Wells that has to be shut in due to such problems represent lost income for the operator and rectification is a significant cost. Because of this Hydrocarbons Initially In Place (HCIIP) can be lost if the rectification increase the value of HCIIP. For offshore wells, the rectification can increase USD 5M and take more than a year as full recompletion of the well is required. Oil and gas producing companies are therefore searching for a solution to rectify the problem rather than a full recompletion. In addition, it is important for the operator to keep the production running to avoid lost resources due to shut in wells.

WellMends ambition is to repair a faulty control line in less than a month from failure at a cost less than 10% of recompletion.

The project has received funding from Research Council of Norway through FORNY2020 and Innovation Norway. 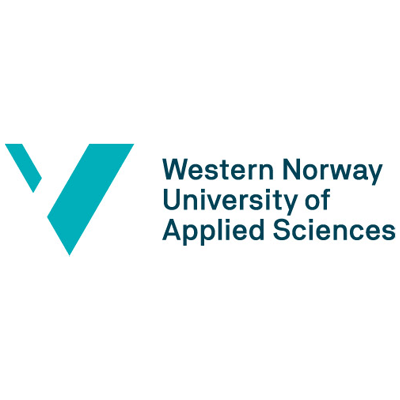